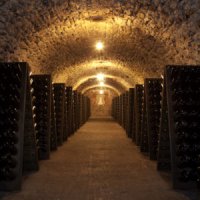 On the family tree there is Manuel, the Portuguese paternal grandfather who arrived in Avize after fighting in the hell of Verdun, his death in 1929 due to war gas, his widow and her daily battle to survive in a dramatically changed world with their four children. There is also the maternal grandfather, the family sacrifices during five years to not sell a grape which was depreciated during the great viticultural crisis of 1930-1935. There is also Erick’s father, a prisoner of war during the Second World War, send to a work camp in a German salt mine where airplane engines were built. This old De Sousa vineyard retrieves from the past all the required mineral salts for sustainable hallmark production. It relates the respect for the soil, the love of work well done, perseverance and optimism. 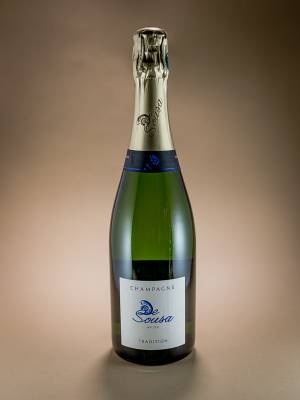