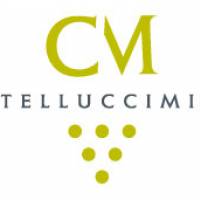 The courage of being different was where we started from to study the territory, understand its secrets and discover the hidden qualities of the two vineyards. The origins of viticulture in the Valle dell’Olmo estate date back to 1570, with vineyards that extended up to 530 hectares in the mid 1800’s, produced wine that was sold in the surrounding towns. The history of Castelluccimiano began with our origins. We studied and recovered the old bush vineyards from the old expansion, making them a unique example of biodiversity in the Valledolmo territory. Our production philosophy started while recovering this heritage. The wines produced from these grapes represent a rare example of the territory’s identity. The success of our wines is a definitive confirmation of the land’s value. 75 hectares of vineyards distributed on the cliffs and valleys of the mountains surrounding Valledolmo, representing the heritage of the local viticulture with a unique history. The old bush and more recent espalier vineyards are a rare example of the territory’s value. 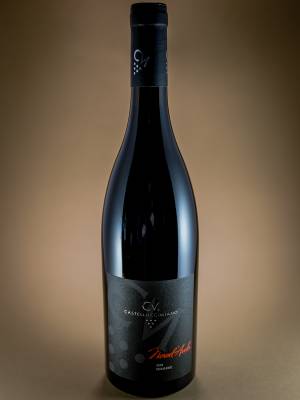 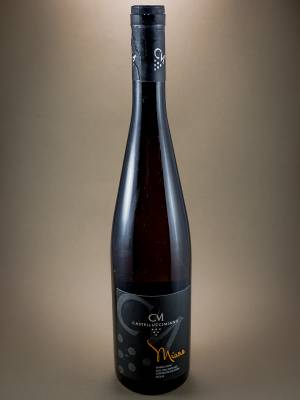