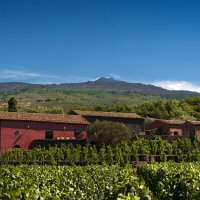 The amphitheater of terraces collects the native vines of Etna as if in an embrace: the Nerello Mascalese, the Nerello Cappuccio and the Carricante, embracing other international varieties such as Chardonnay, Pinot Noir and Petit Verdot. Nerello Mascalese is the main grape variety of the company, a red thread that binds the entire production. The ancient saplings over the age of 60 give birth to Cirneco: Etna Rosso whose name is a tribute to the indigenous hunting dog of the volcano, which has the same characteristics of the wine in terms of elegance and strength. Carusu is born from the younger vineyards, a young Etna Doc that traces the history of Etna reds in a modern key, Rosé Etna Doc with rosy shades and finally Ciuri, an elegant and unique wine, born from the white vinification of Nerello Mascalese. From the vineyards of Carricante the Cinniri is produced, a White Etna DOC which, as the name itself indicates, brings back the typical flavors of the volcano in the glass. The international vines give rise to four Classic Method Sparkling Wines (two that maintain 36 months on the lees and two that remain 50 months) and two Rossi IGT Sicilia. Cuvèe Brut a blanc de blanc from Chardonnay grapes, Rosè Brut a blend of Pinot Noir and Nerello Mascalese, Cratere, a red that binds Petit Verdot to the autochthonous Nerello Mascalese, and Pinot Noir, a praise to the father of the vines . 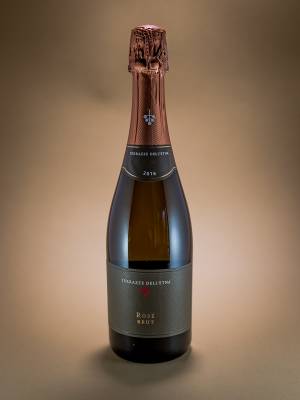 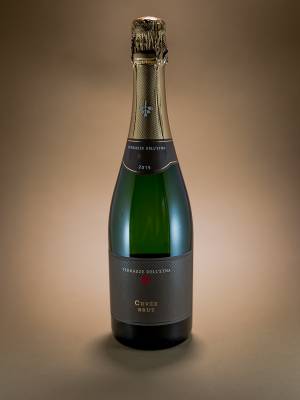 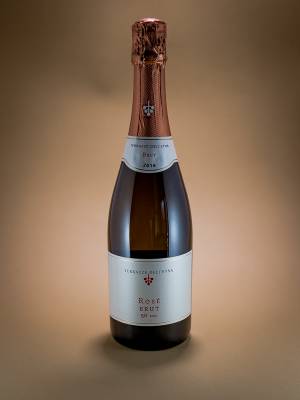