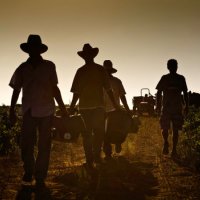 From Luigi Veronelli e Nichi Stefi (1986), I vignaioli storici I, Mediolanum Editori Associati, Milan*. "He is a person as solar and impetuous as his boisterous land. When you meet him, he would tell you everything in a few minutes, and let you taste everything he produces, explaining its joy and satisfaction after reading those positive reviews for his wine and, at the same time, expressing his anger as it is considered to be simply the wine from the South, like an expert of Southern Italy politics. And suddenly he hurls abuse at those men of his own land who has turned the name “Marsala”, for decades now, into an almost vulgar word. He has tears in his eyes when he speaks about the deterioration of his Sicily. He is lighted up in fury, but he relaxes right away, absorbed by his uncountable projects, when he approaches the glass to his lips. “Vecchio Samperi” is a wine that you cannot compare to anything else. Unique, arrogant, powerful, bold, but without disharmony, one of a kind. And it is this wine – luckily it cannot be called Marsala, as it is not fortified as the Marsala Virgin’s regulation requires – that brought him to the scene of the bigger ones where he immediately had the role of the protagonist. The winery is twelve kilometers far from Marsala, in that land of Sicily that is great in every and all representations, for better or for worse; hard land of hard men, of families settled on the territory. Marco De Bartoli has signs of these every day fights, but he has won against all odds, with the tenacious, stubborn conviction of being right, and in order to demonstrate it, he speaks a lot, as it is common in Sicily, not to speak about himself, but to allow me to drink: here it is his greatest evidence. Today he has a family of which he is proud of: Renato and Sebastiano, sons, are quite adults, while Josephine, the younger daughter, inherited the name of his great-grandmother, of French origins. He is proud of his origin too, as his father produced wine as well. He renovated the wine cellar not only with taste and humility, but with the pride and the awareness of having achieved what he hoped: his wines have multiplied and – beyond Vecchio Samperi, that it exists in its 10, 20, 30 and 40 years version (of the last series only 250 bottles, without price, only to the privileged of God) – he now produces: Marsala Superiore Twenty years, Josephine Doré, an easier to drink Inzolia, (the younger part of Vecchio Samperi that is, obviously, aged with the Soleras method), Josephine Rouge, sweet red from Pignatello grapes and, at last, Moscato Passito of Pantelleria, from Muscat grapes of the cru estate Bukkuram, meaning in Arabic “father of the vineyard” to indicate the best place to produce raisins. When you hang out with Marco De Bartoli, you discover he is powerful and kind, with his curl short-hair, he smiles and you realize that he perfectly knows which are, in life and in winemaking, the true values." 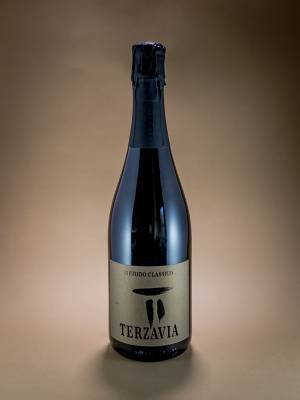 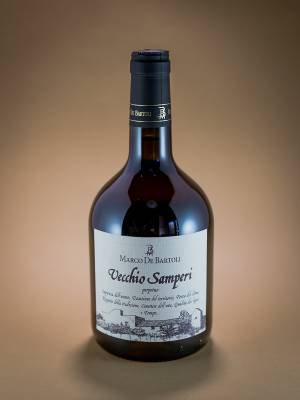 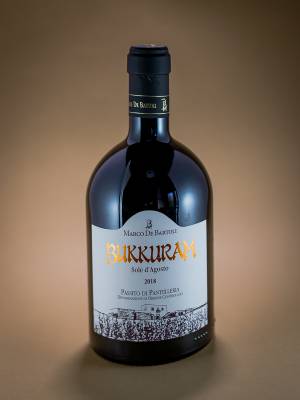 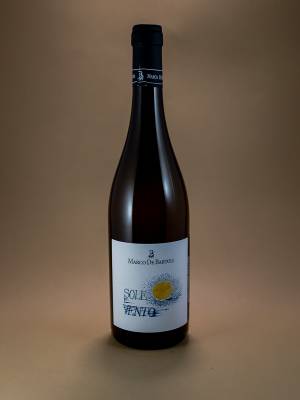 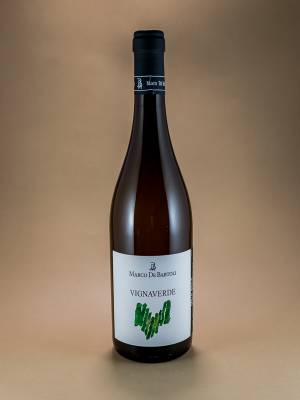 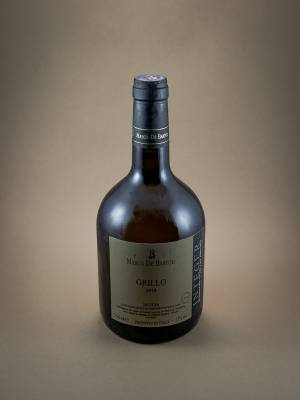 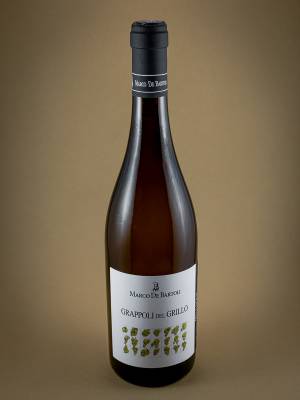 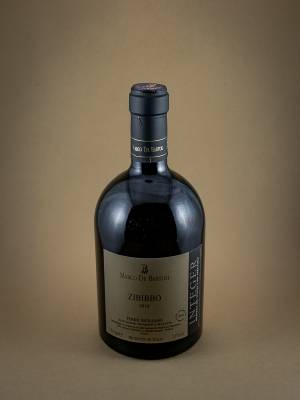