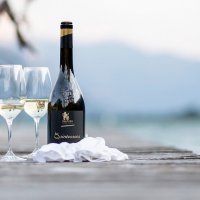 Kellerei Kaltern is one of the historic wineries in South Tyrol, which has its roots in 1900 and brings together all the winemakers of the municipality of Caldaro, located on the shores of the lake of the same name, within the oldest DOC in the region.
The area of ​​Lake Caldaro, also known by the German name of Kalterer See, is one of the main wine-growing areas in South Tyrol and here the vine has been cultivated since ancient times. Historical documents tell that wine was produced here as early as 500 BC. and was appreciated both by the Romans first, and then by the inhabitants of Austria and Germany.
Caldaro on the Wine Route is the largest lake in South Tyrol, as well as being the warmest in the entire Alpine arc. The proximity of the lake waters, combined with the protection provided by the Alps and the sun-kissed soils are elements that conspire so that the grapes find the ideal conditions to grow at their best.
The Cantina Kaltern winegrowers' cooperative has an ultra-centennial history that begins between 1906 and 1908, or at the time of the Austro-Hungarian Empire, with the foundation of the Bauernkellerei Kaltern winery and the Jubiläumskellerei Kaltern respectively, which merged in 1992 to give life to the current Caldaro winery.
In total, the winery has 650 members who cultivate a total of 450 hectares of vineyards for an annual production of about 3.5 million bottles of Alto Adige wines.
The vineyards of the Caldaro winery are distributed at an altitude ranging from 200 to 700 meters above sea level. and are mainly raised with the pergola system. The company's wines are divided into different collections, among which the Quintessenz line, the most prestigious, the Selezione line and the Classici line, stand out. 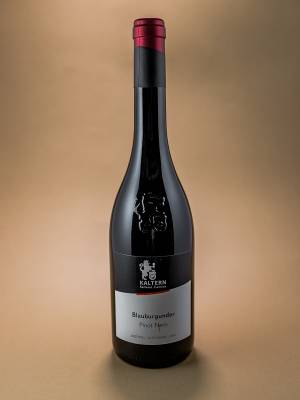 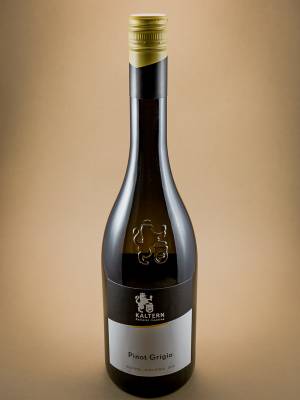 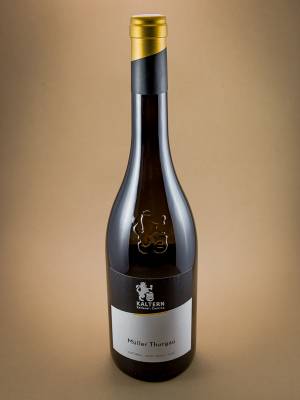 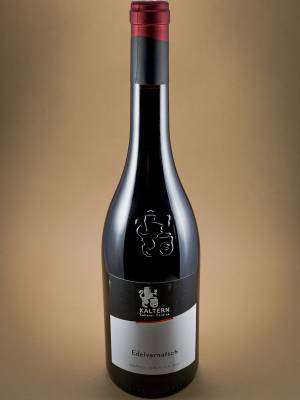 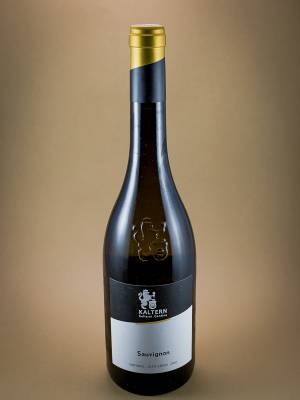 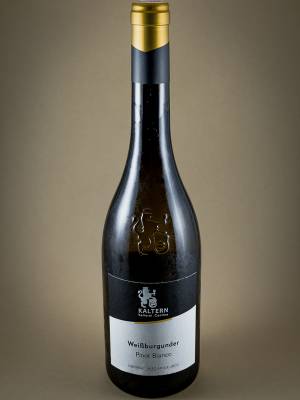 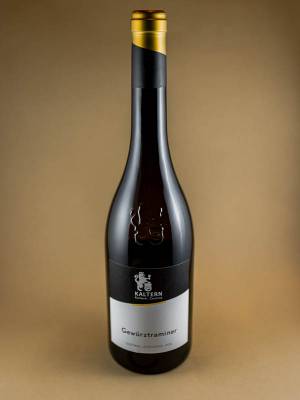 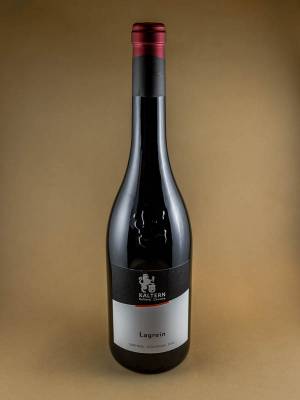